In Guns of Glory, you take the lead as a rising Lord in a Kingdom thrown into war! To become supreme ruler and seize the Crown of Destiny from the devious Cardinal, you’ll ally with the famous Three Musketeers, slay ferocious beasts, build your own magnificent Castle, engineer an unstoppable Airship, rally with friends to destroy enemies, and more!

Strategy Warfare! Train an army of loyal Musketeers, manage your resources, construct devious traps and raid your enemies into oblivion, all in order to claim the crown and turn your Alliance into an unbeatable empire!

Powerful Airships! In an era of emerging progress and science, shoot down enemies and lead the attack with deadly advanced aircraft for a new level of RTS warfare. How will you customize your own flying warship? 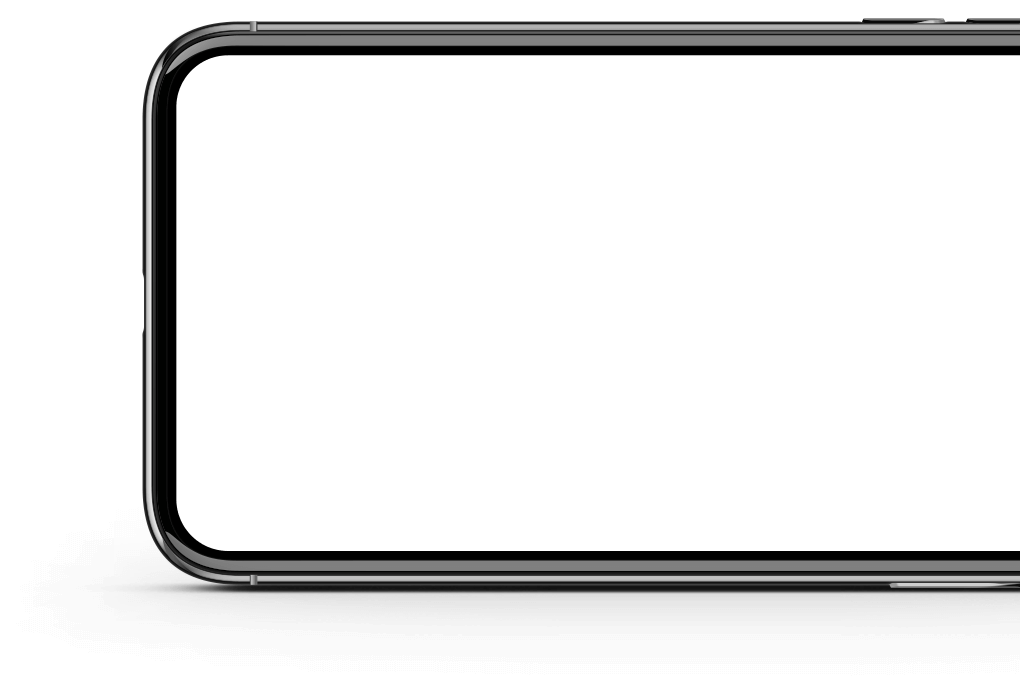 Seamless chat translation features make GoG’s multiplayer RTS and RPG gameplay richer than ever before – making friends from anywhere in the world has never been so simple.

Immersive MMO World! Guns of Glory brings the world of the Three Musketeers to life like you’ve never seen it before! Gorgeously rendered HD graphics and vivid, beautiful landscapes make all the action in this free strategy MMORPG spring to life! 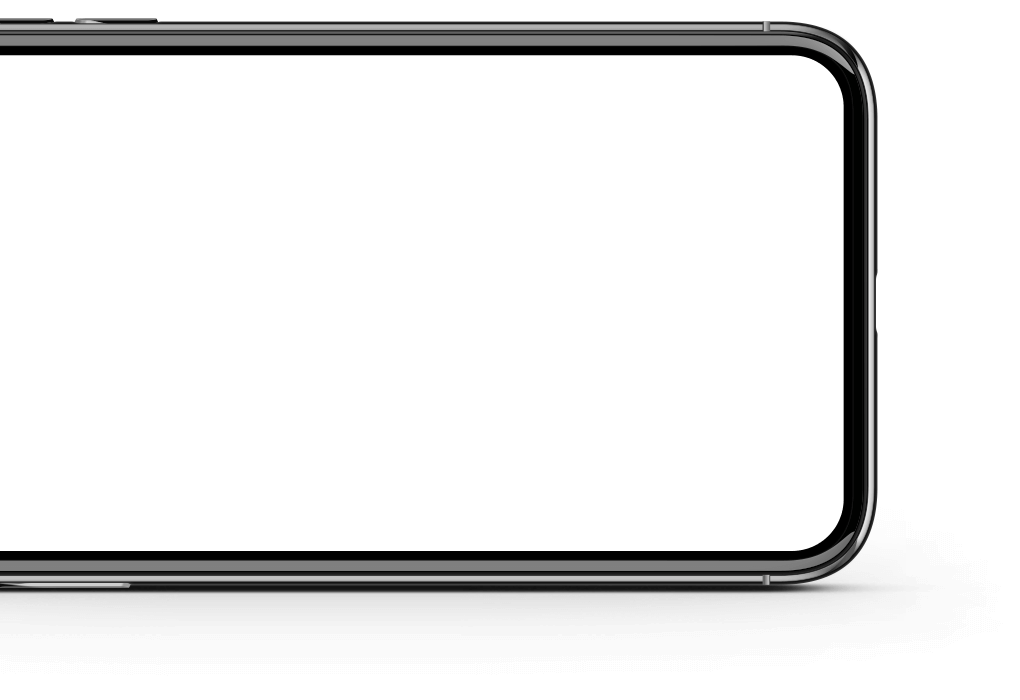 Set your own strategy to attack enemies and aid allies! Guns of Glory’s strategy MMORPG gameplay lets you customize your Airship, Estate, troops, buildings, equipment and more. Develop a game strategy to fit your own style in GoG and claim victory!

Empire Building! Construct a glorious fortified Estate, master a range of devastating skills and arm yourself with indestructible weapons to ensure your survival and success in this world of multiplayer strategy war! 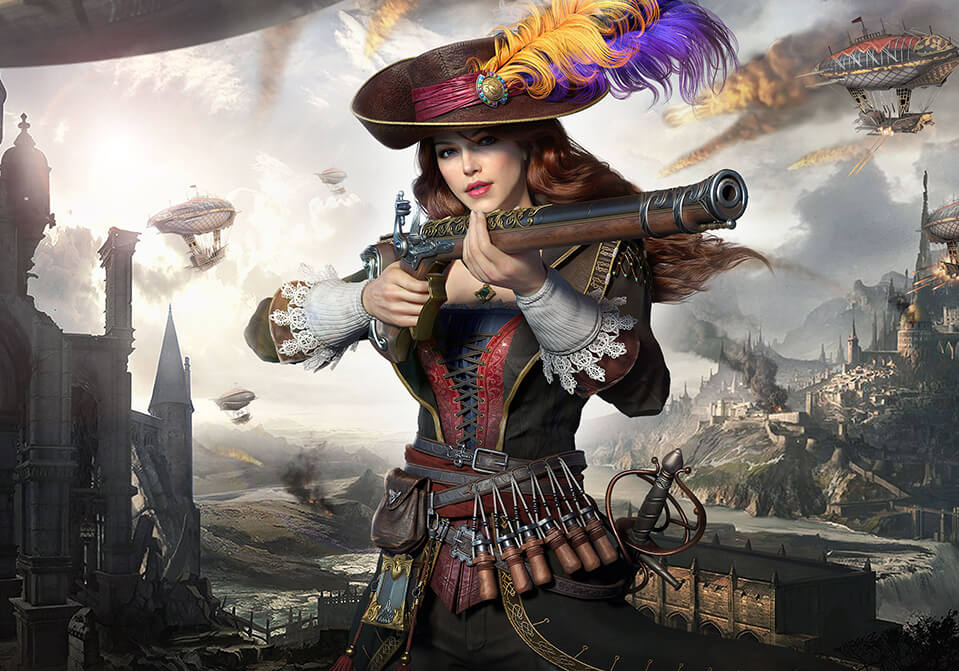 Are You The New Heir Of The Throne?

Get your guns loaded! Build an army in the quest to become the new King. Taste power and victory while making friends and enemies along the way. Chat, help, trade and wage war with players around the Globe. Find out your real potential in this epic adventure to conquer power and fame!

Connect with us on social media!

Visit our  social media, interact with other players, keep yourself up to date, and share your experience with others.