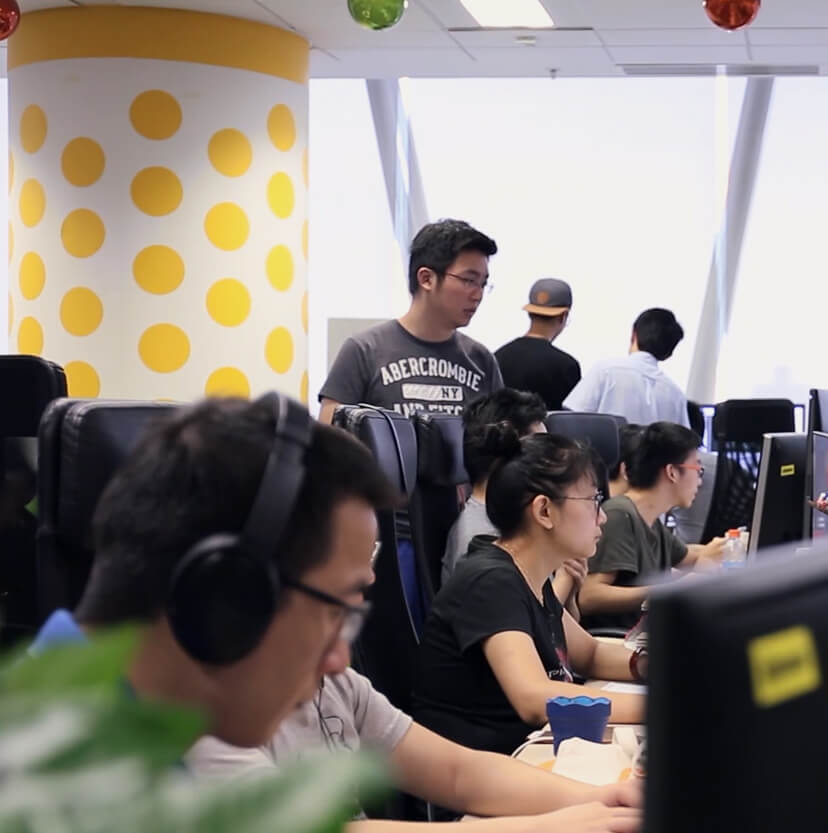 Based on 11 years of global publishing experience, Century Games is able to help outstanding developers grow in China and globally through strategic M&A, studio investment and publishing. We engage in a full spectrum of game business, including but not limited to computer and smartphone software design, research, development, maintenance, and publishing.

Century Games, formerly known as DianDian Interactive Holding, was founded in August 2010. It has offices in Beijing, Shanghai and San Francisco with more than 1000 employees from over 20 countries, and houses eight internal studios.

Since its inception in 2010, the company has released a number of Facebook Canvas Games, including Family Farm, Royal Story and Happy Acres. Family Farm ranked first in social games among Asian game developers on Facebook’s platform. In 2013, Century Games launched its mobile gaming initiative, developing Family Farm Seaside, which ranked sixth in the world overall with more than 10 million monthly active users. 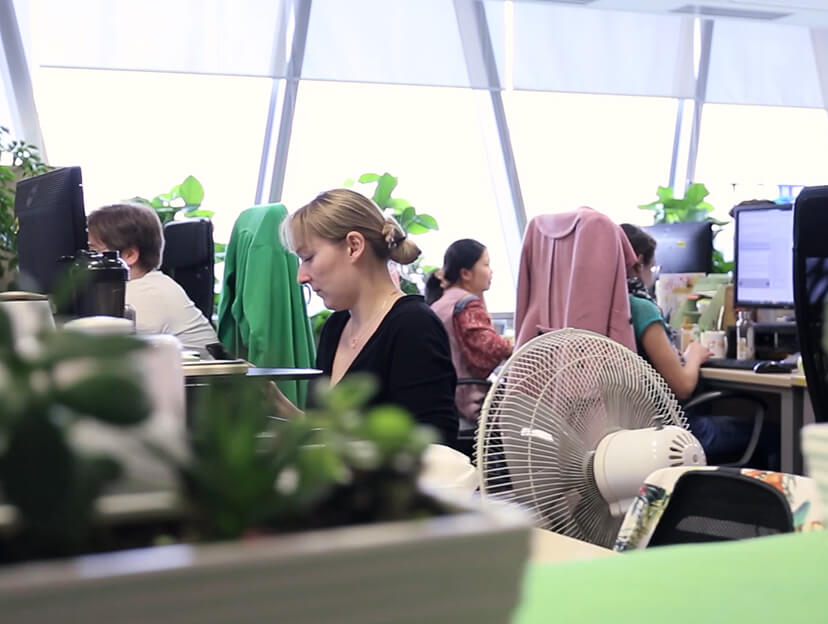 As an experienced and trusted publisher, in 2016 Century Games helped to publish KingsGroup’s large-scale strategy game "King of Avalon" that went to become a bestseller in 67 countries and became the only Chinese game that topped the US bestseller list twice.

In the future, Century Games will continue to challenge itself, focus on the world, explore more game categories, and strive to provide high-quality game content to all players around the world.