Based on 11 years of global publishing experience, Century Games is able to help outstanding developers grow in China and globally through strategic M&A, studio investment and publishing.

Strive to provide high-quality game content to all players around the world.

Focus on the world, explore more

Century Games, formerly known as DianDian Interactive Holding, was founded in August 2010. It has offices in Beijing, Shanghai and San Francisco with more than 1000 employees from over 20 countries and has 8 self-developed studios. Since its inception in 2010, the company has released a number of Facebook Canvas Games. 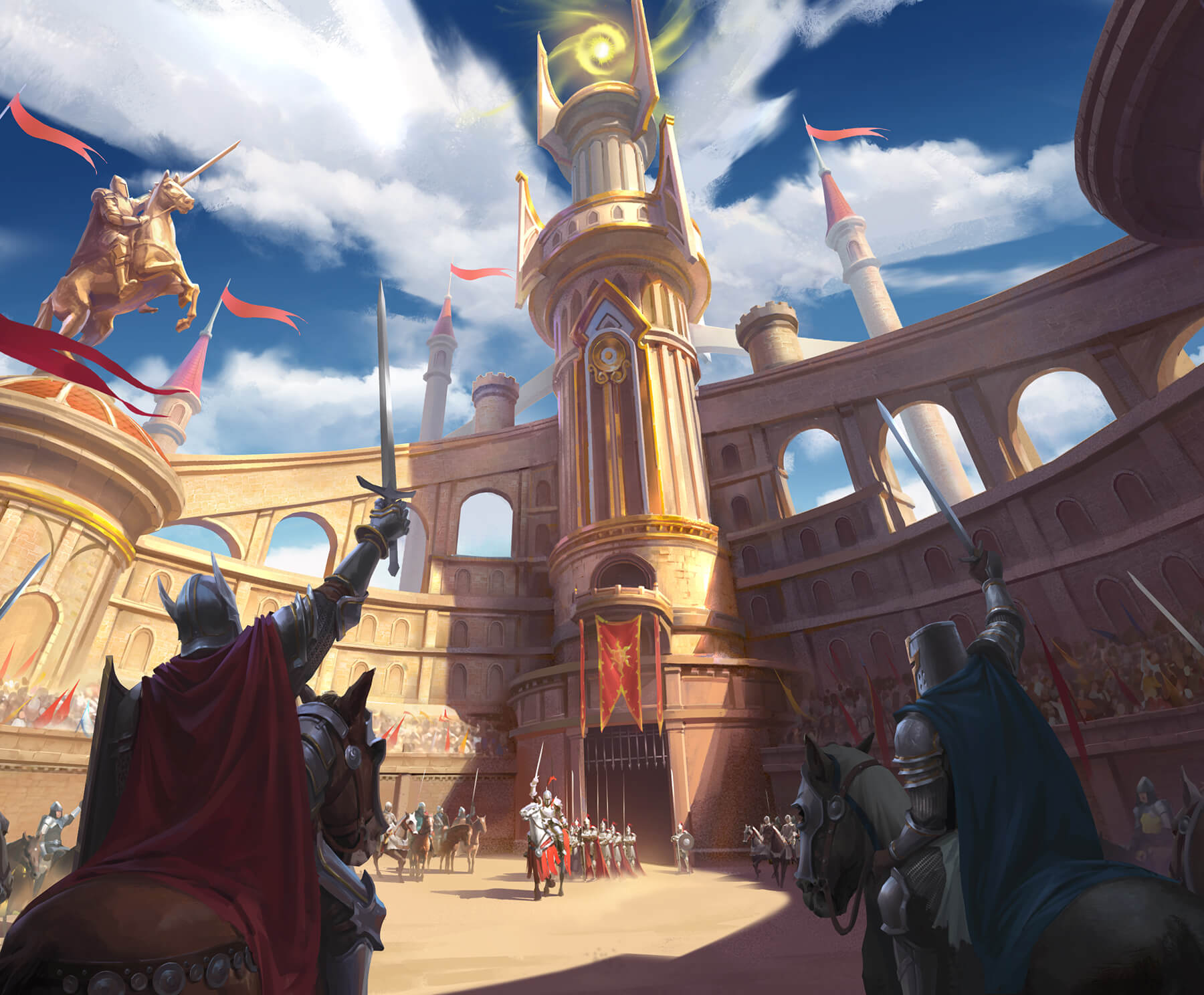 We aim to make the most exciting games

We smash art together with science to bring the most engaging and fully customized game experiences. Our diverse portfolio of games is synchronized across platforms and devices. Anywhere. Anytime. 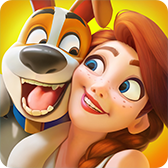 Pack your bags and roll up your sleeves. Start your adventure in this exciting game where you can explore and farm to your heart's content! 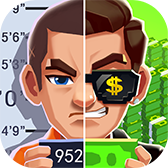 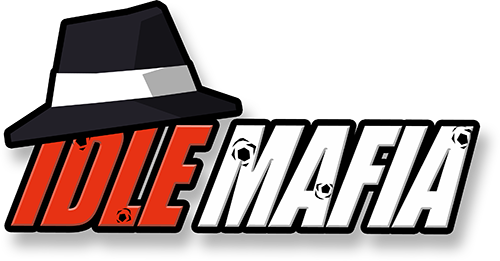 Manage insidious businesses, gather talented Capos to carry out your bidding, and occupy new territory through any means necessary!

Enter the mythical world of Awaken, an ancient land held together only by the elements that brought it into existence.